The challenge was to create a house that felt rooted and intimate both inside and outside. The development of the exterior spaces was critical in the creation of a transitive scale between the relatively small rooms of the house and the expansive site. The master bedroom and bathroom share views of an intimate zen garden space. A reading garden nested in the center of the plan brings light and air to spaces that would otherwise be buried.

Fully retractable doors at the kitchen are sheltered by a cantilevered roof that extends out over the pool. As a result, the kitchen reaches toward the fire pit and allows for further connection between the exterior and interior spaces. 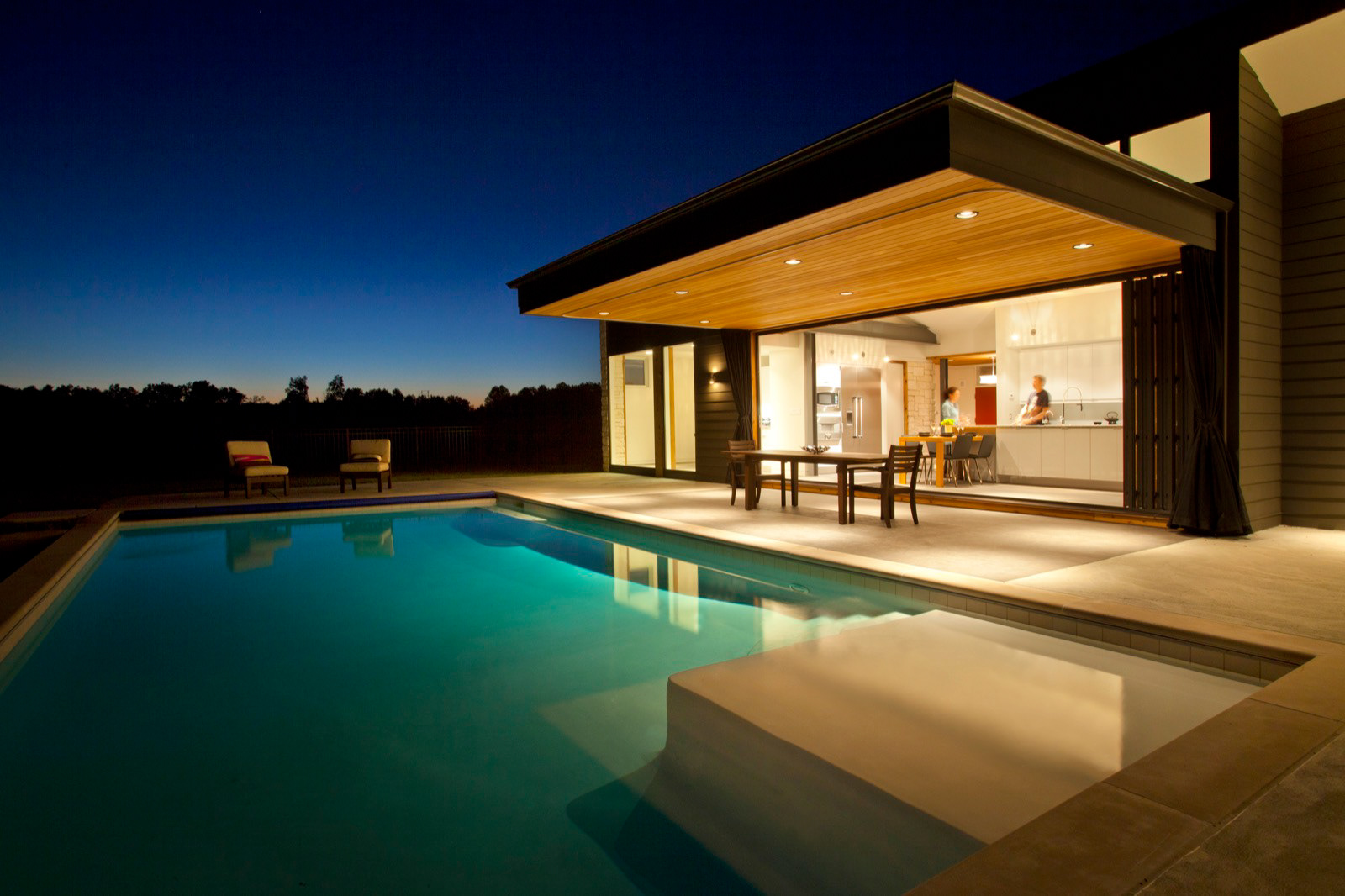 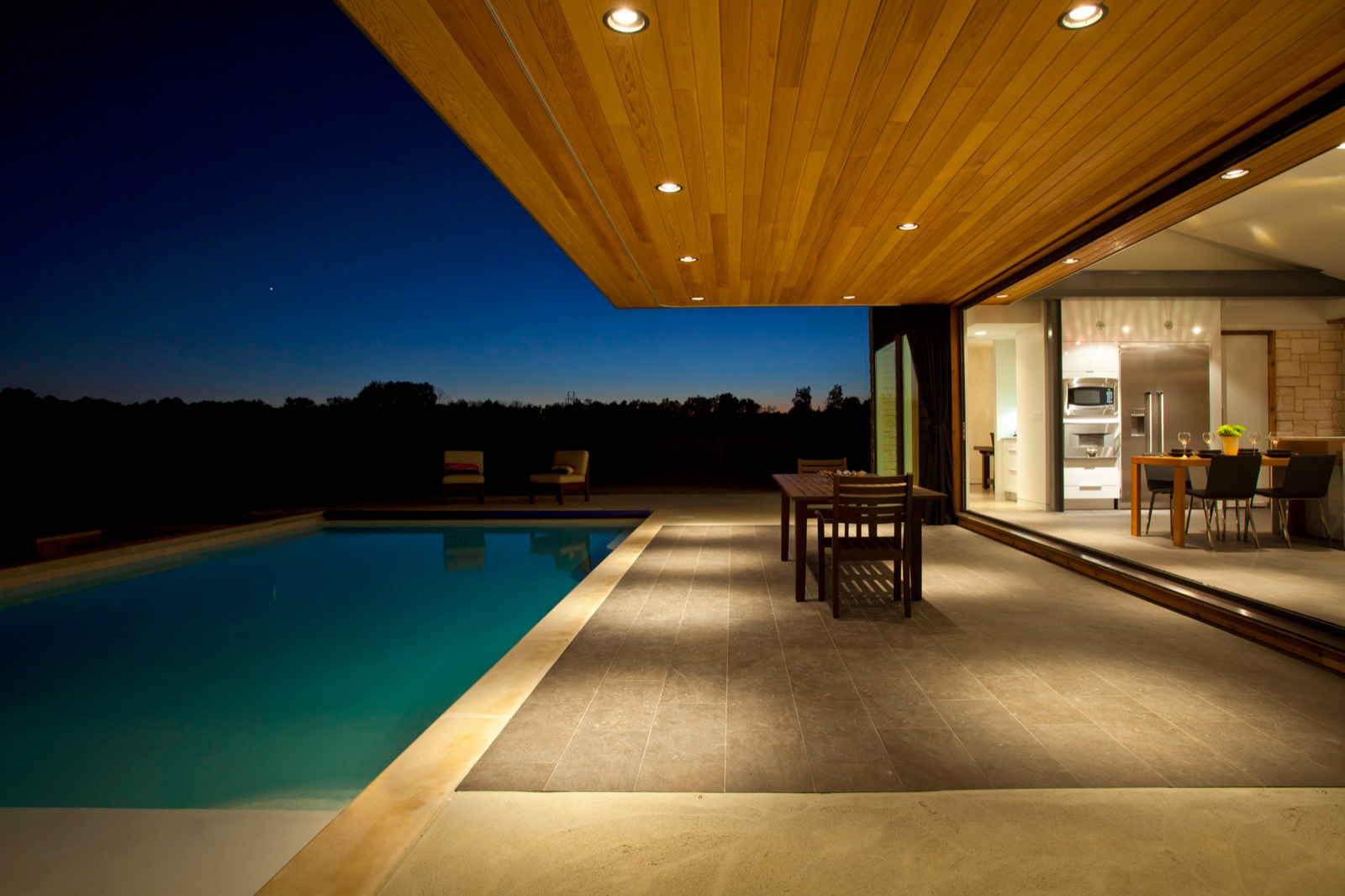 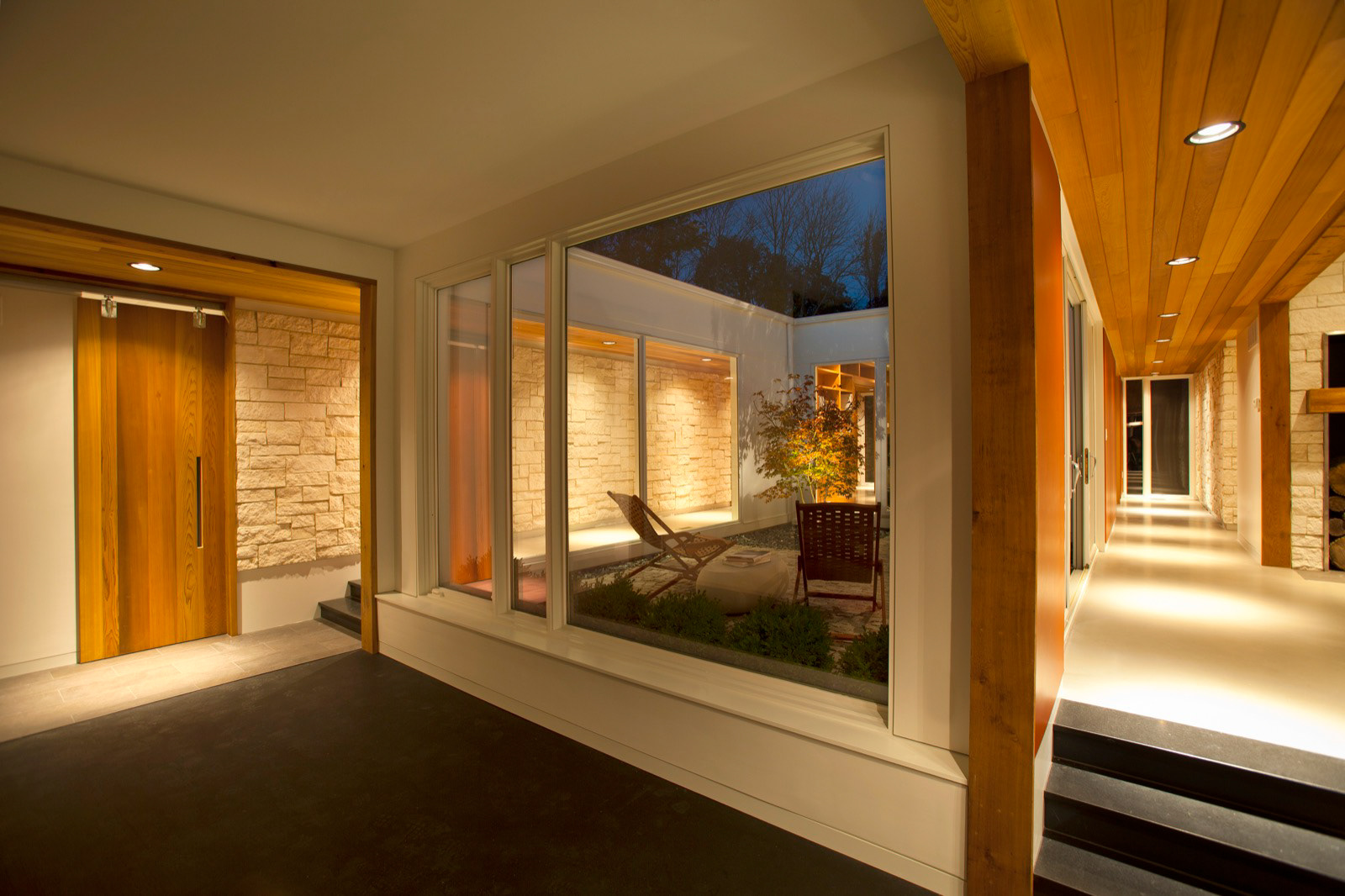 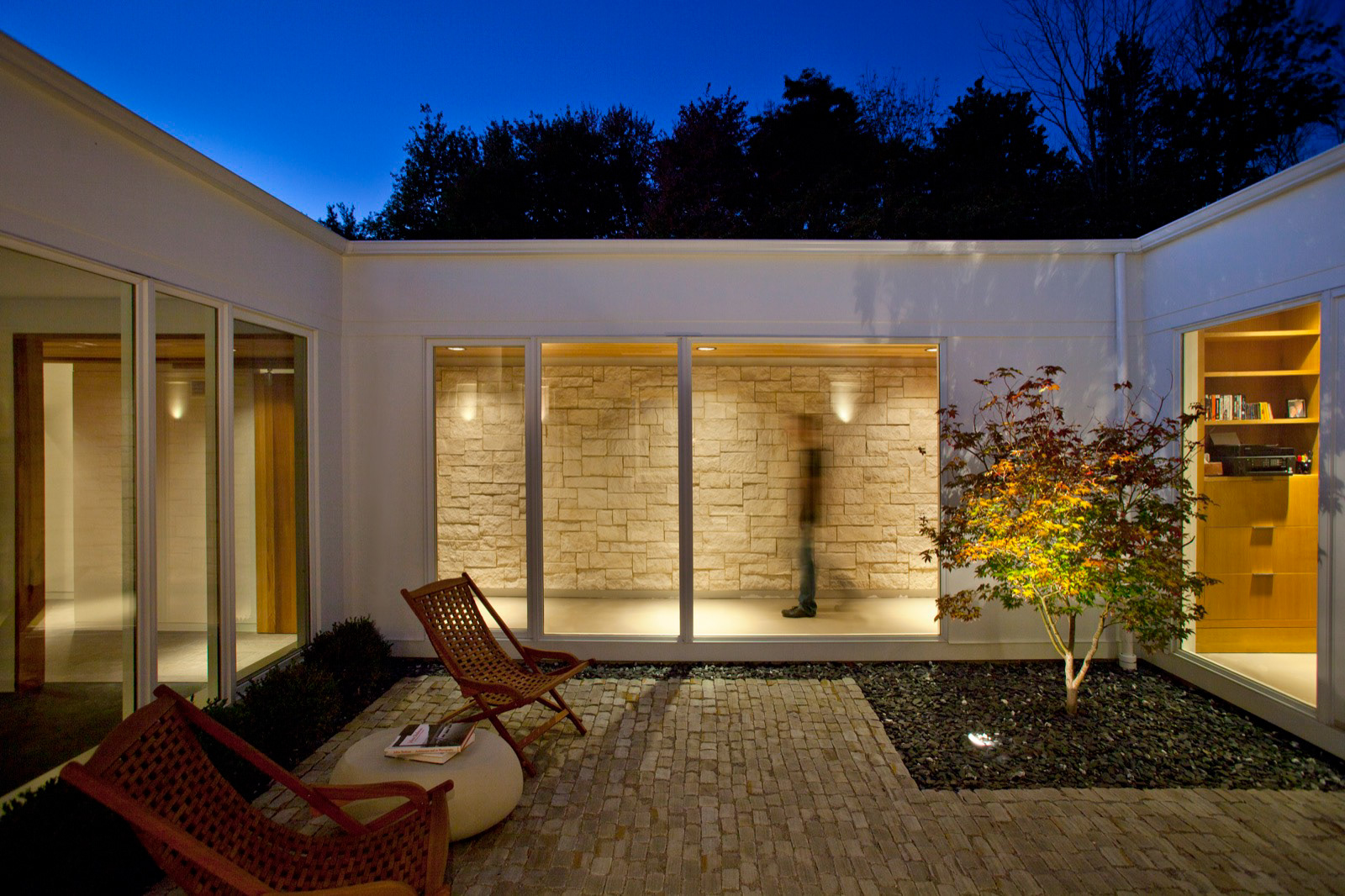 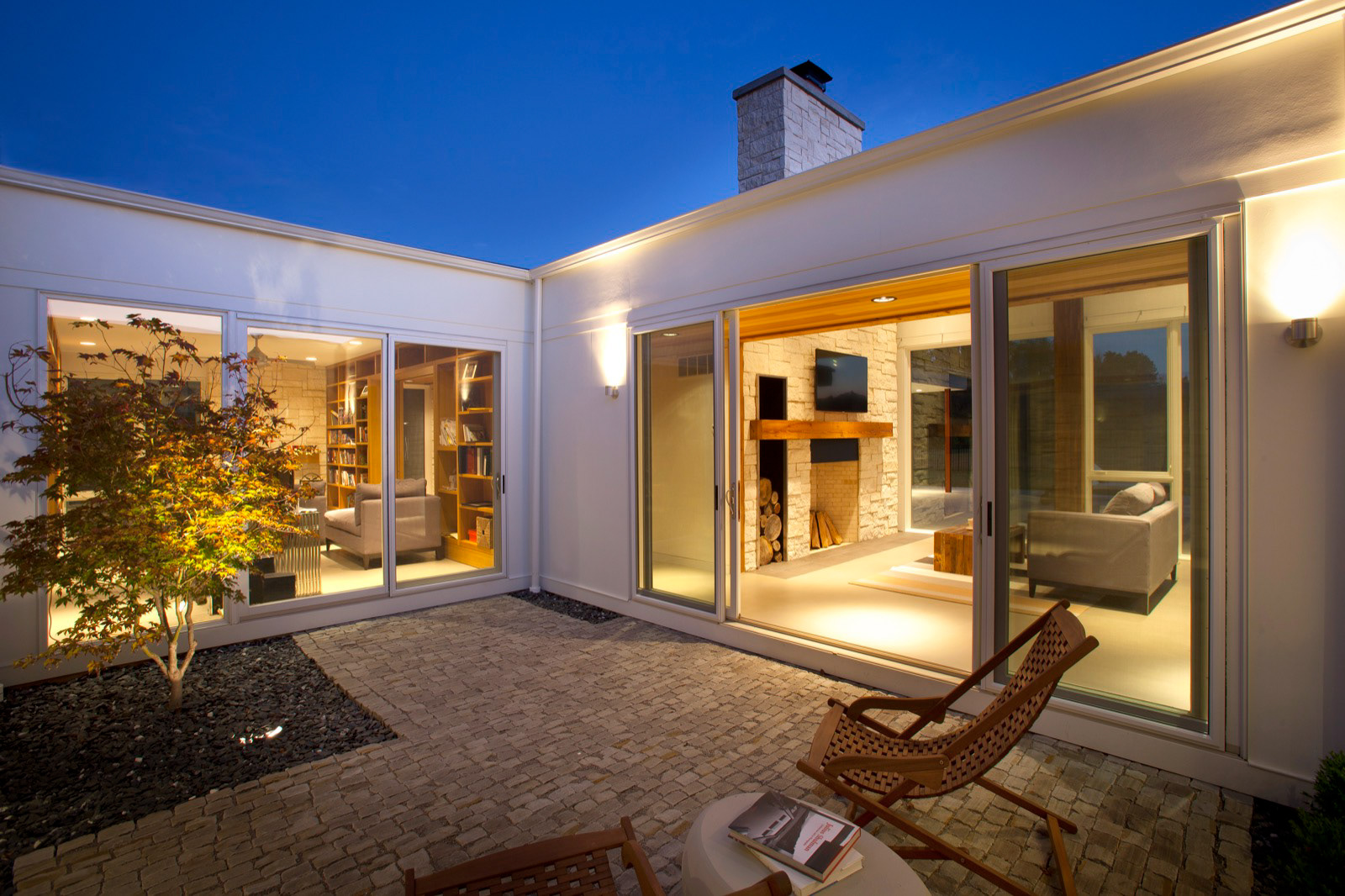 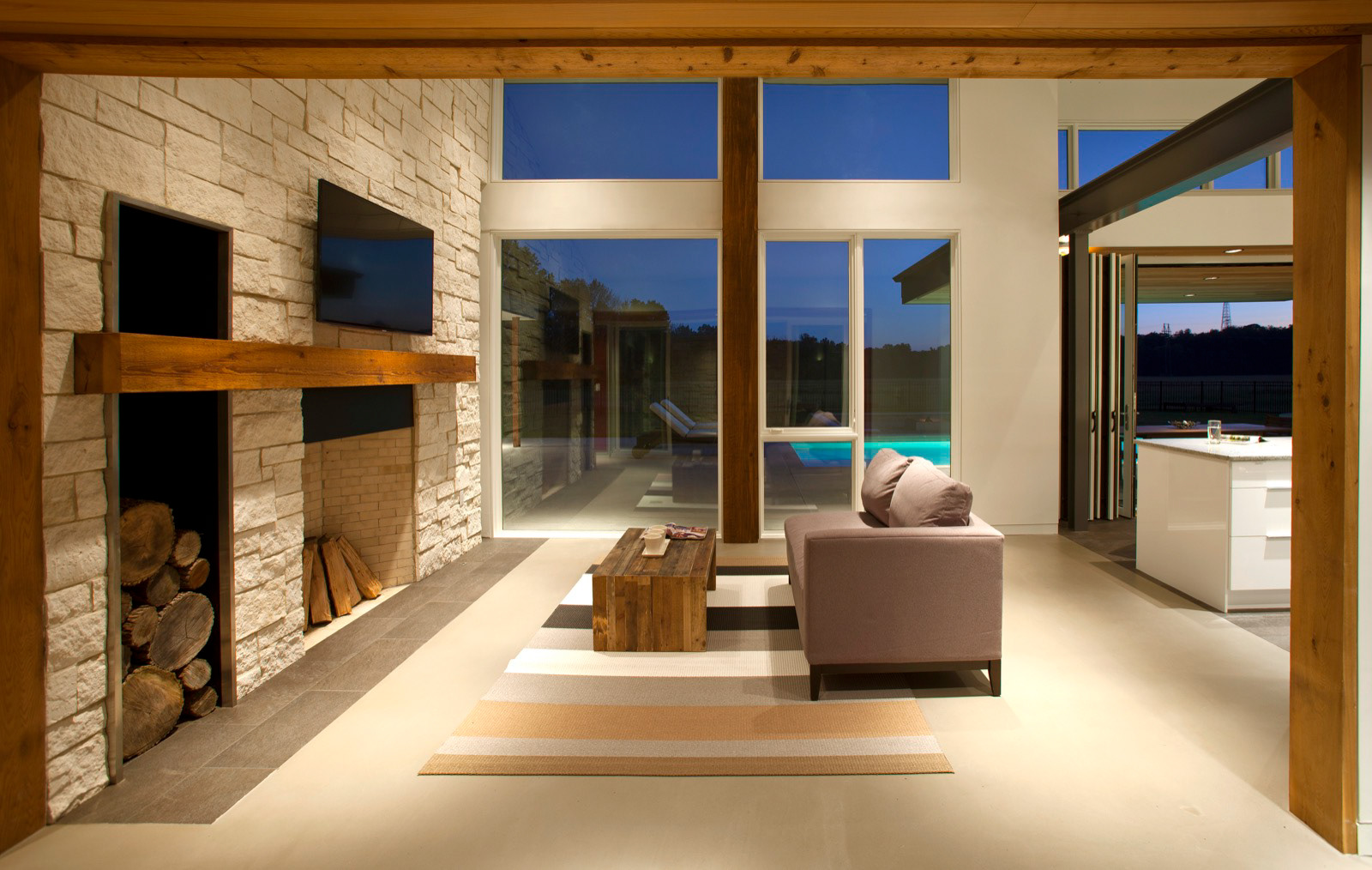 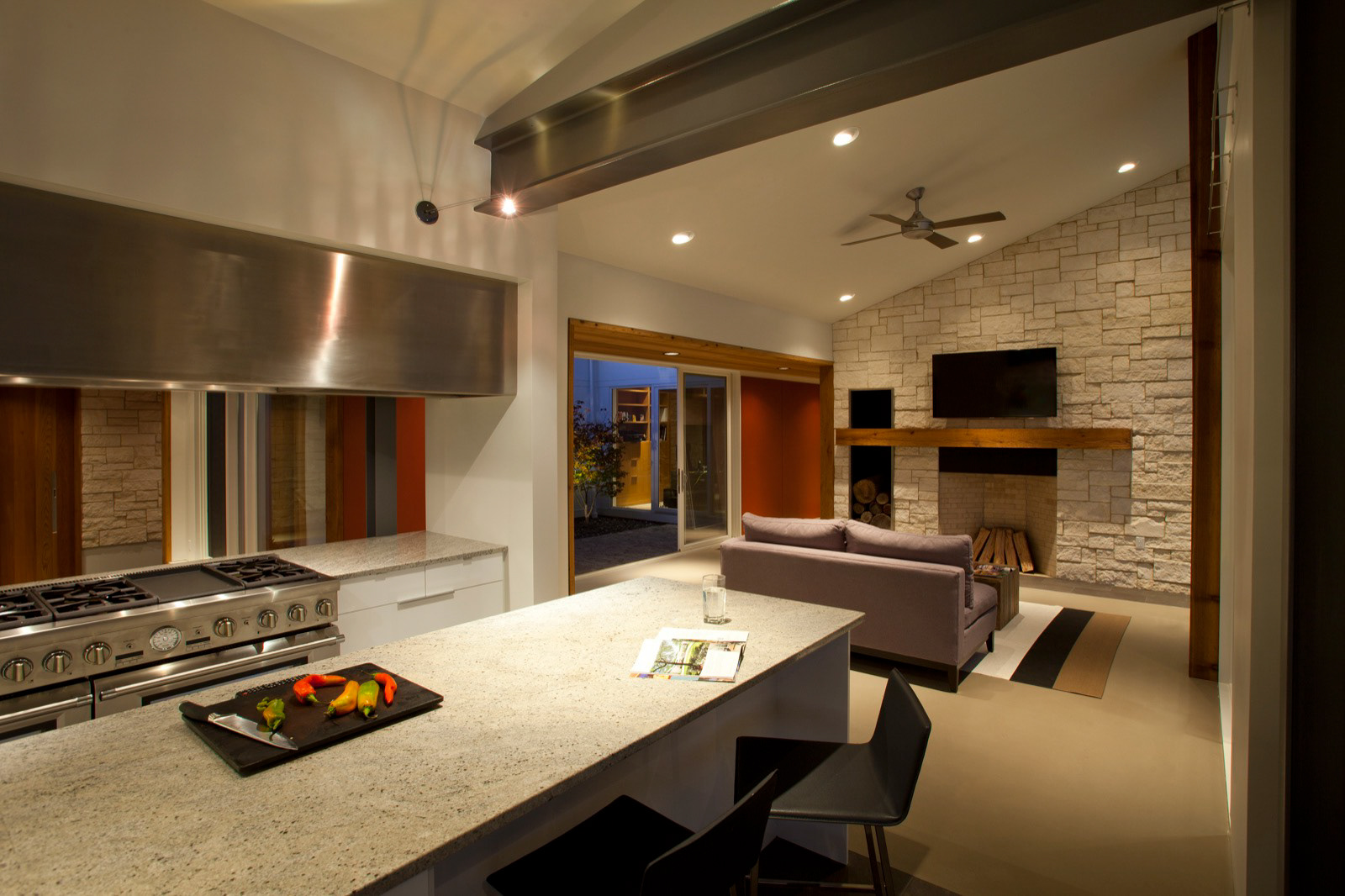 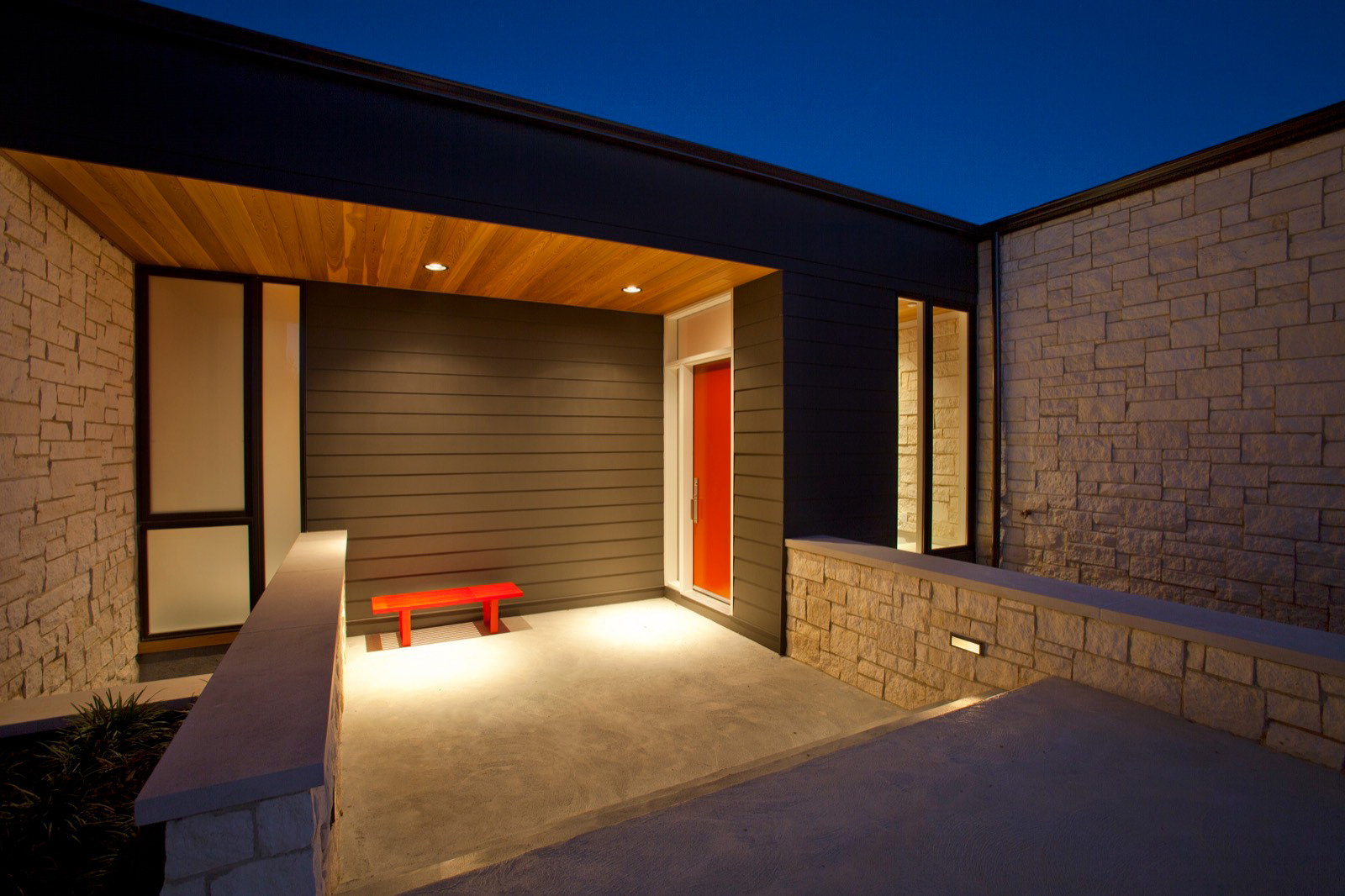 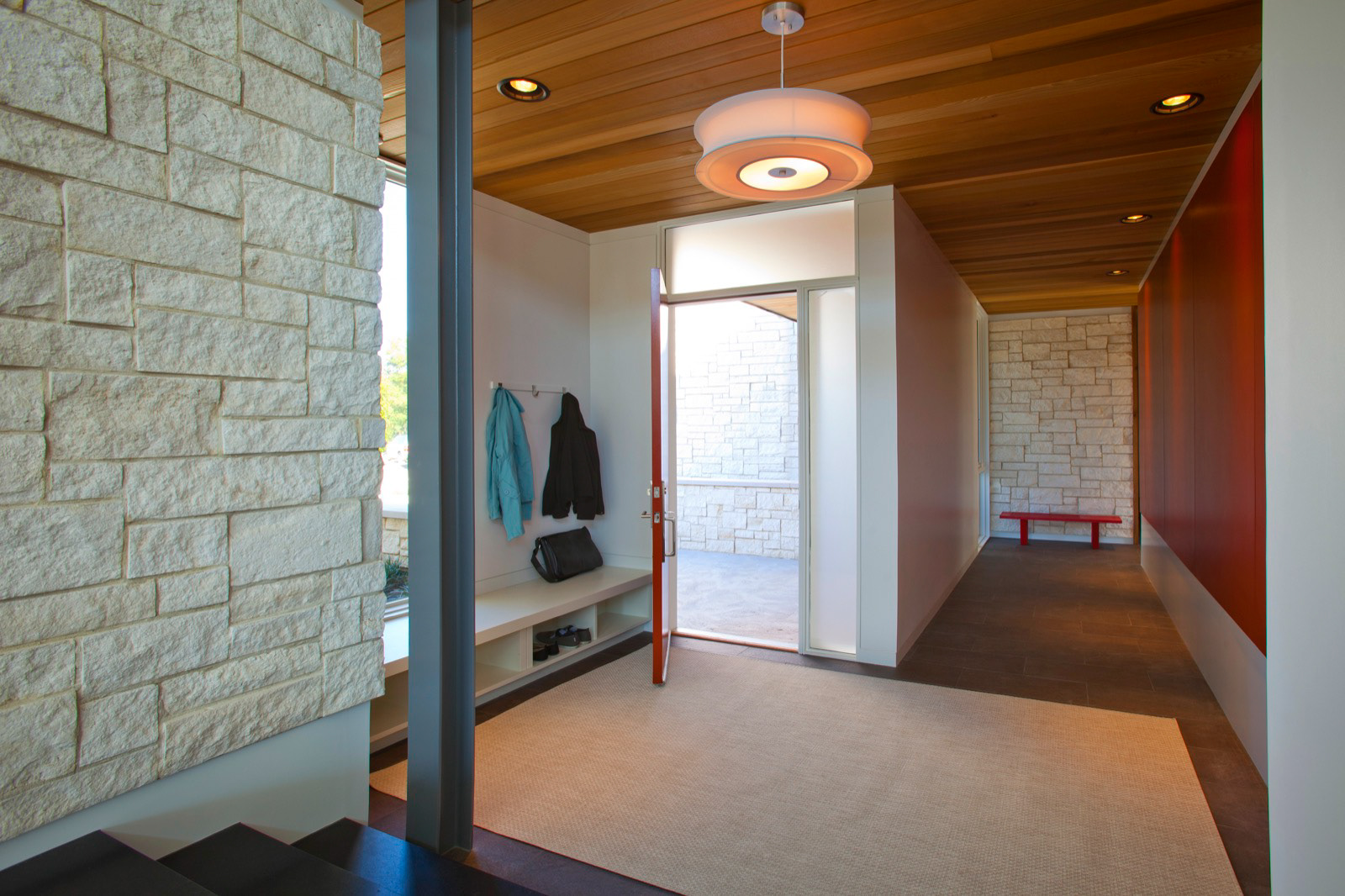 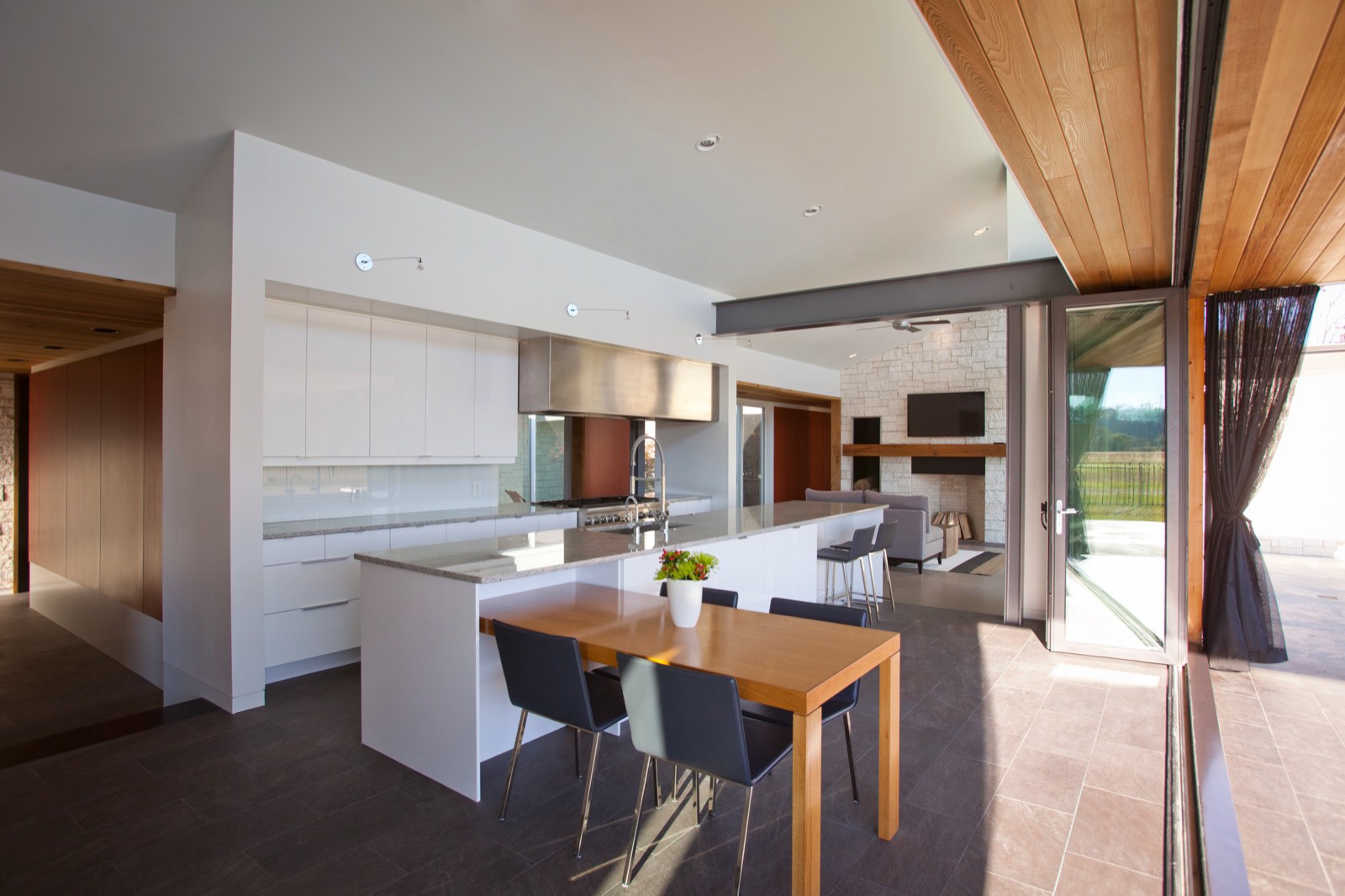 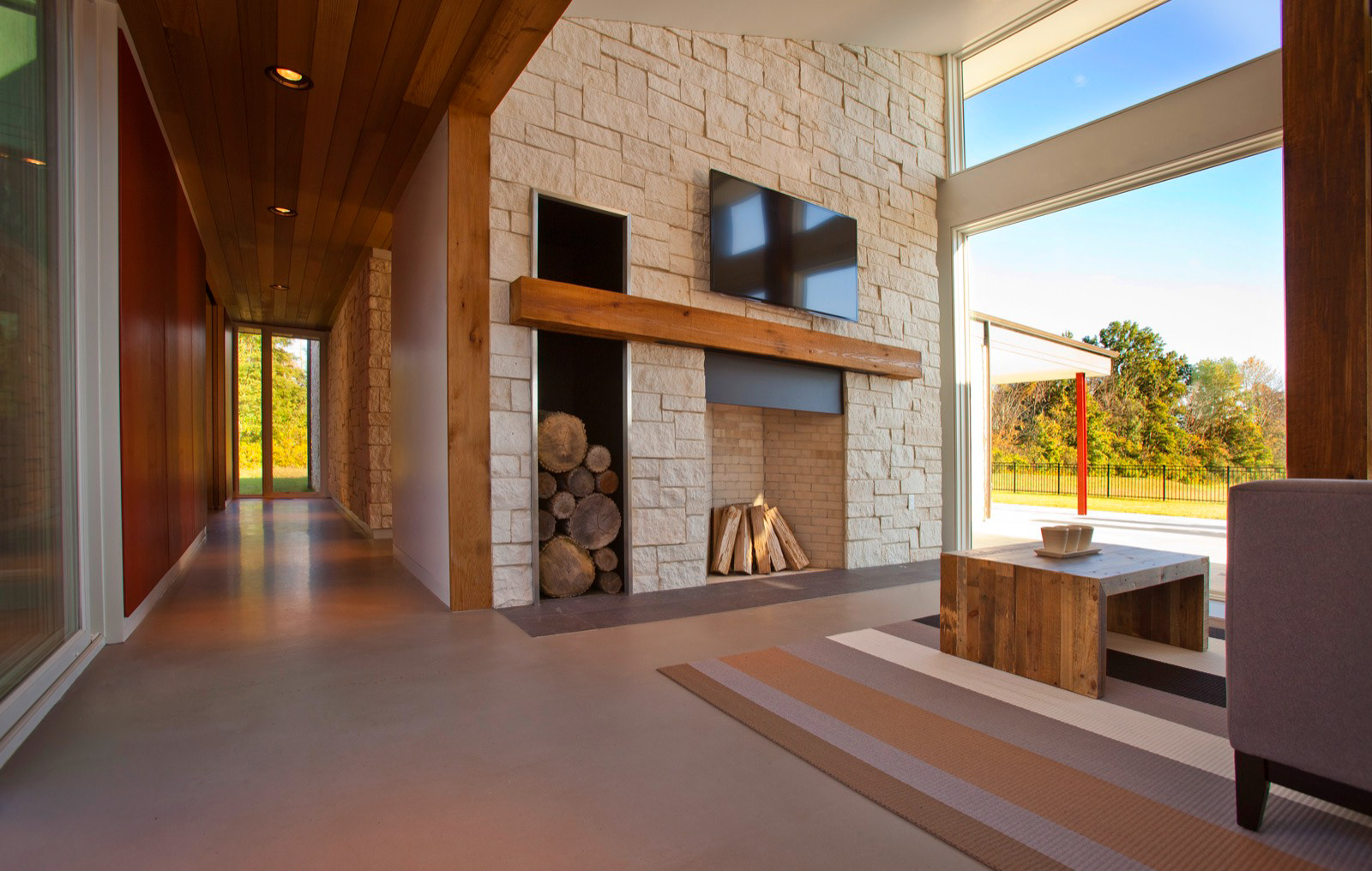 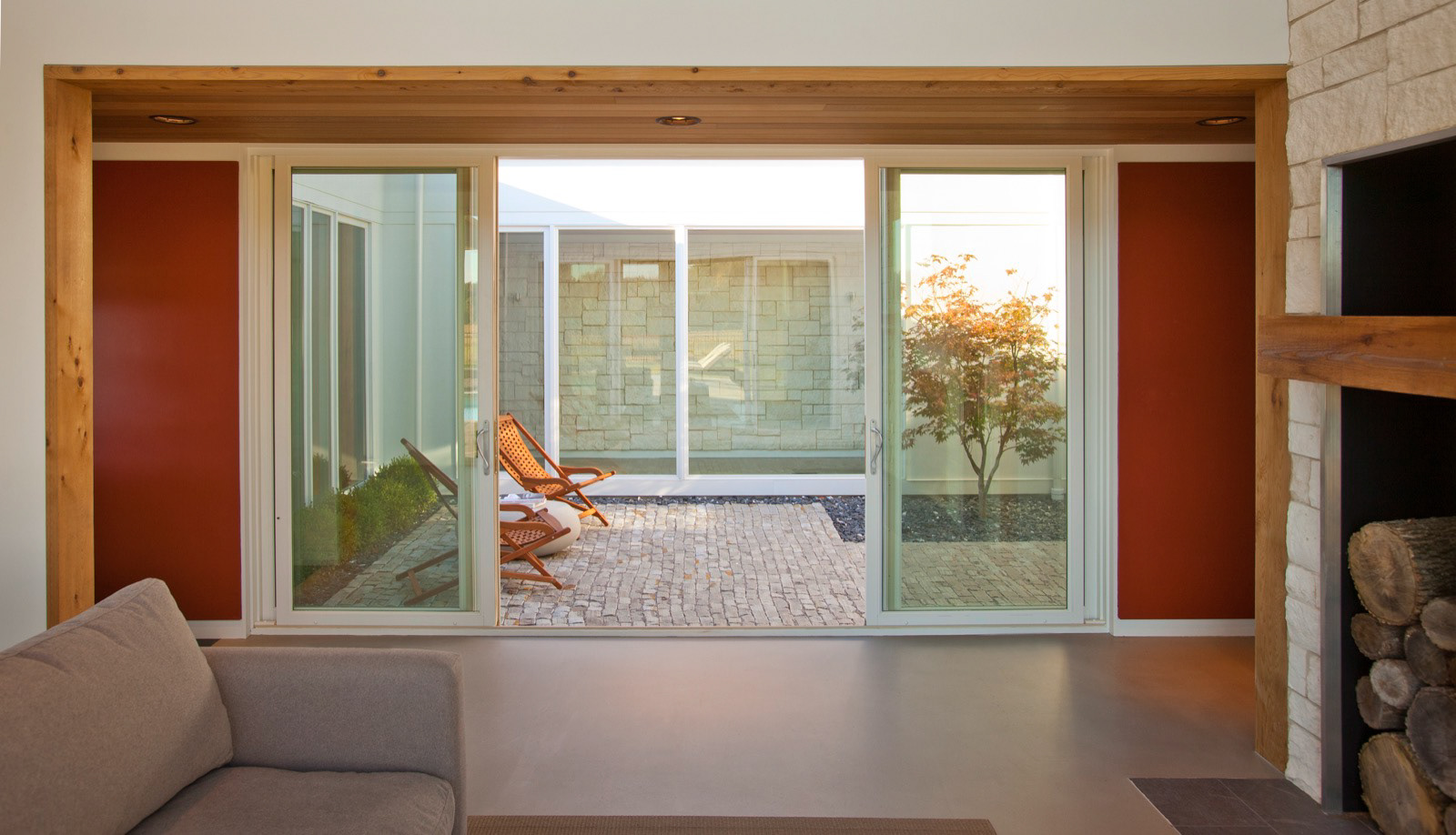 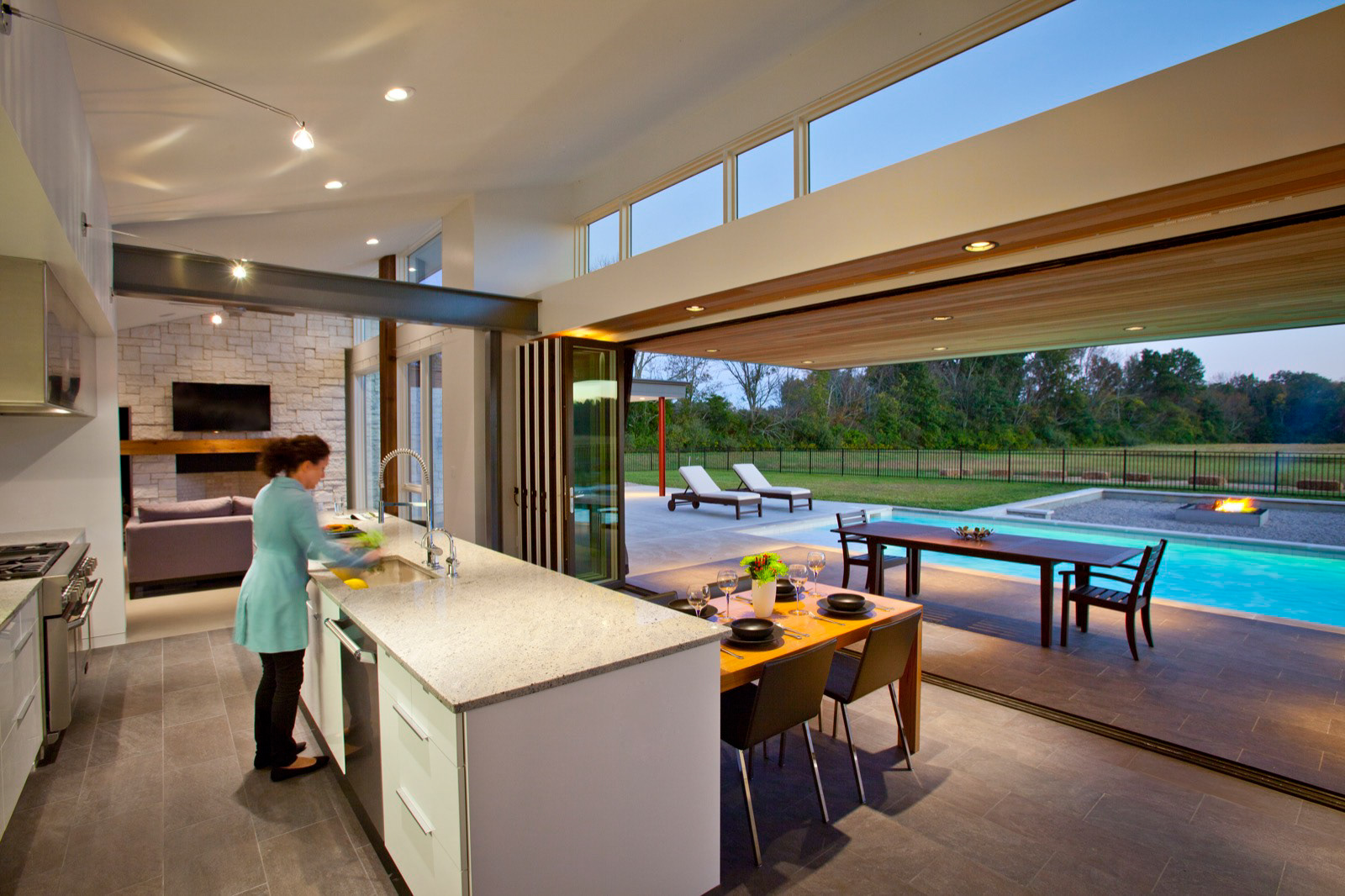 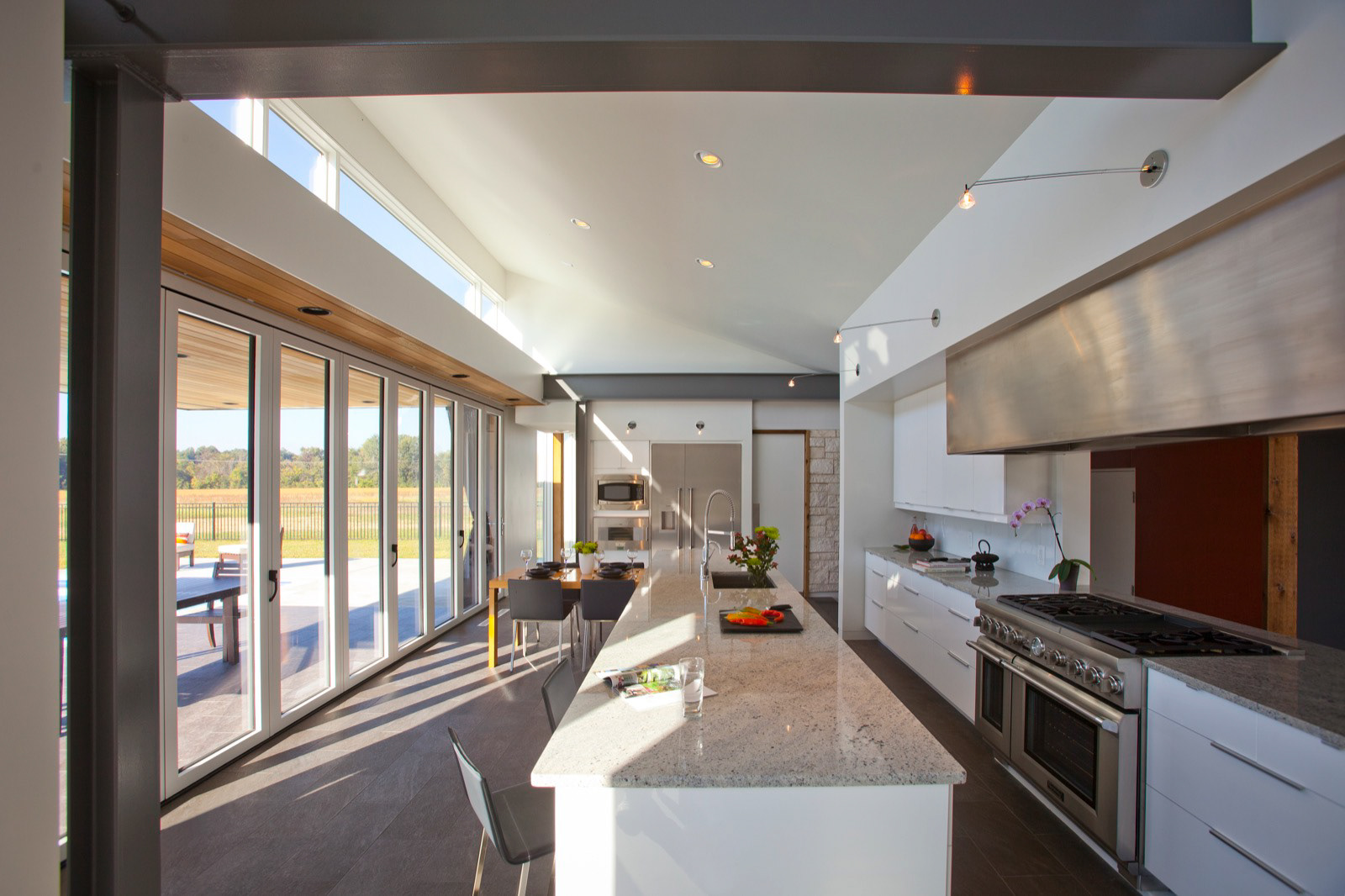 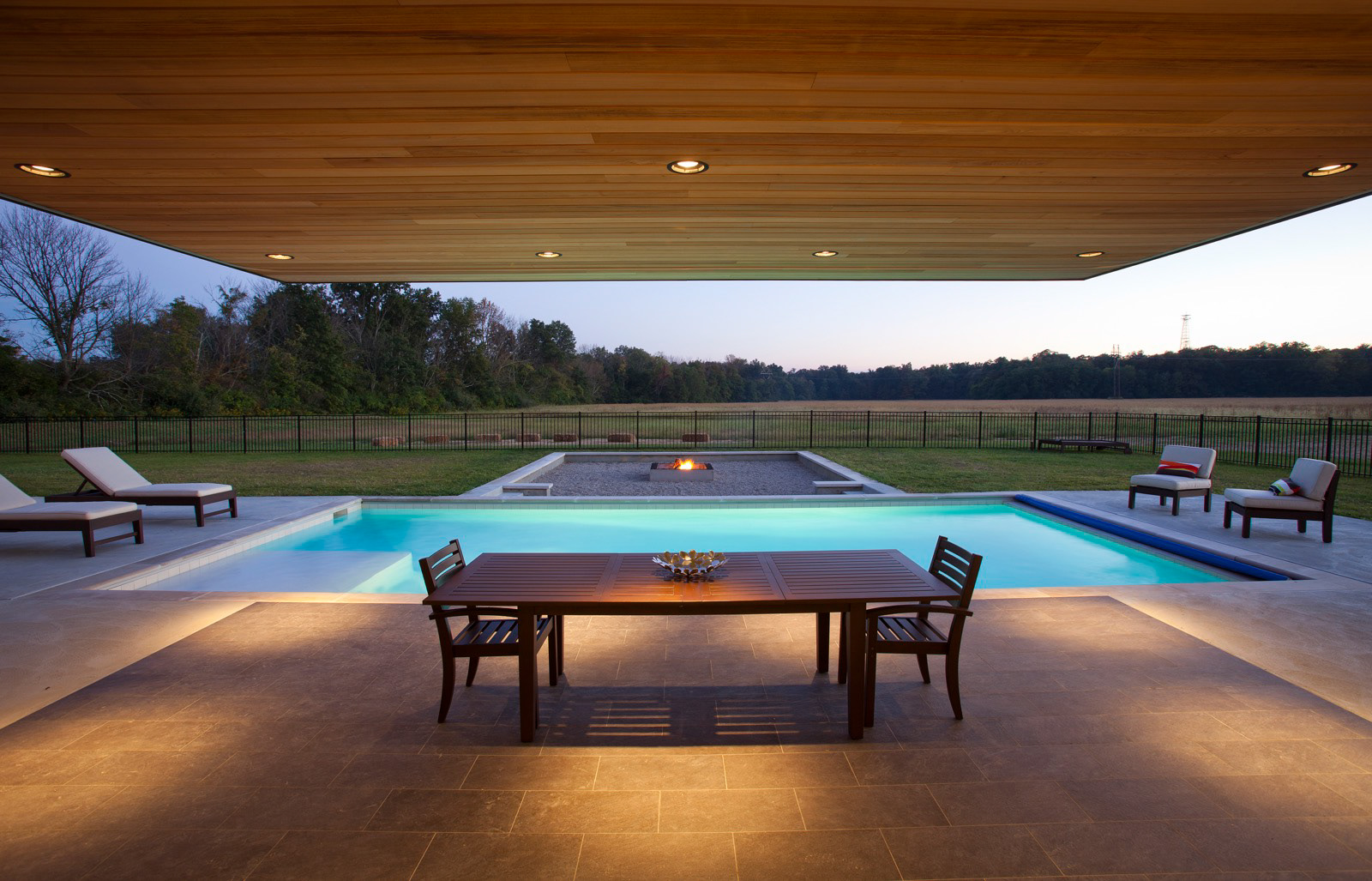 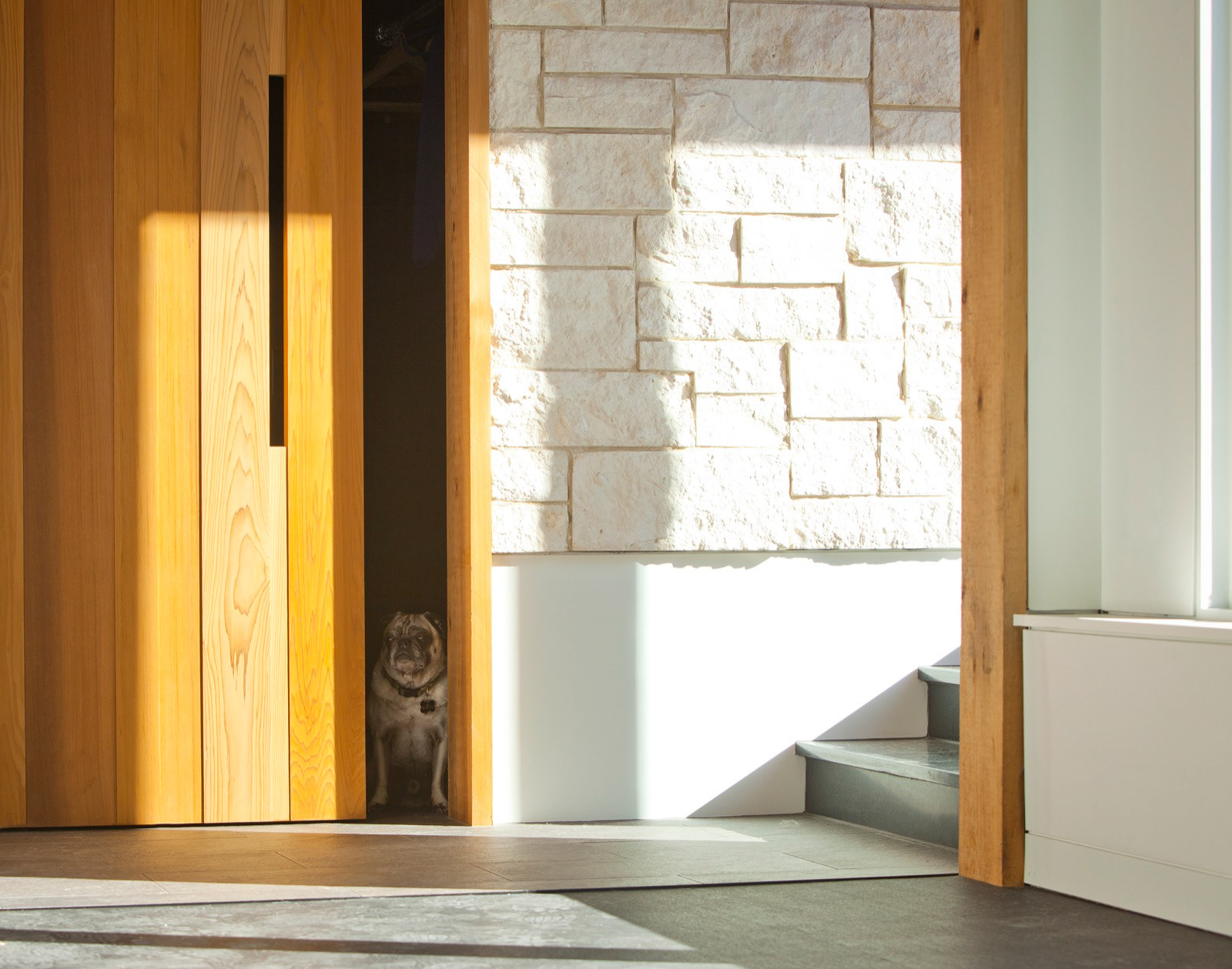 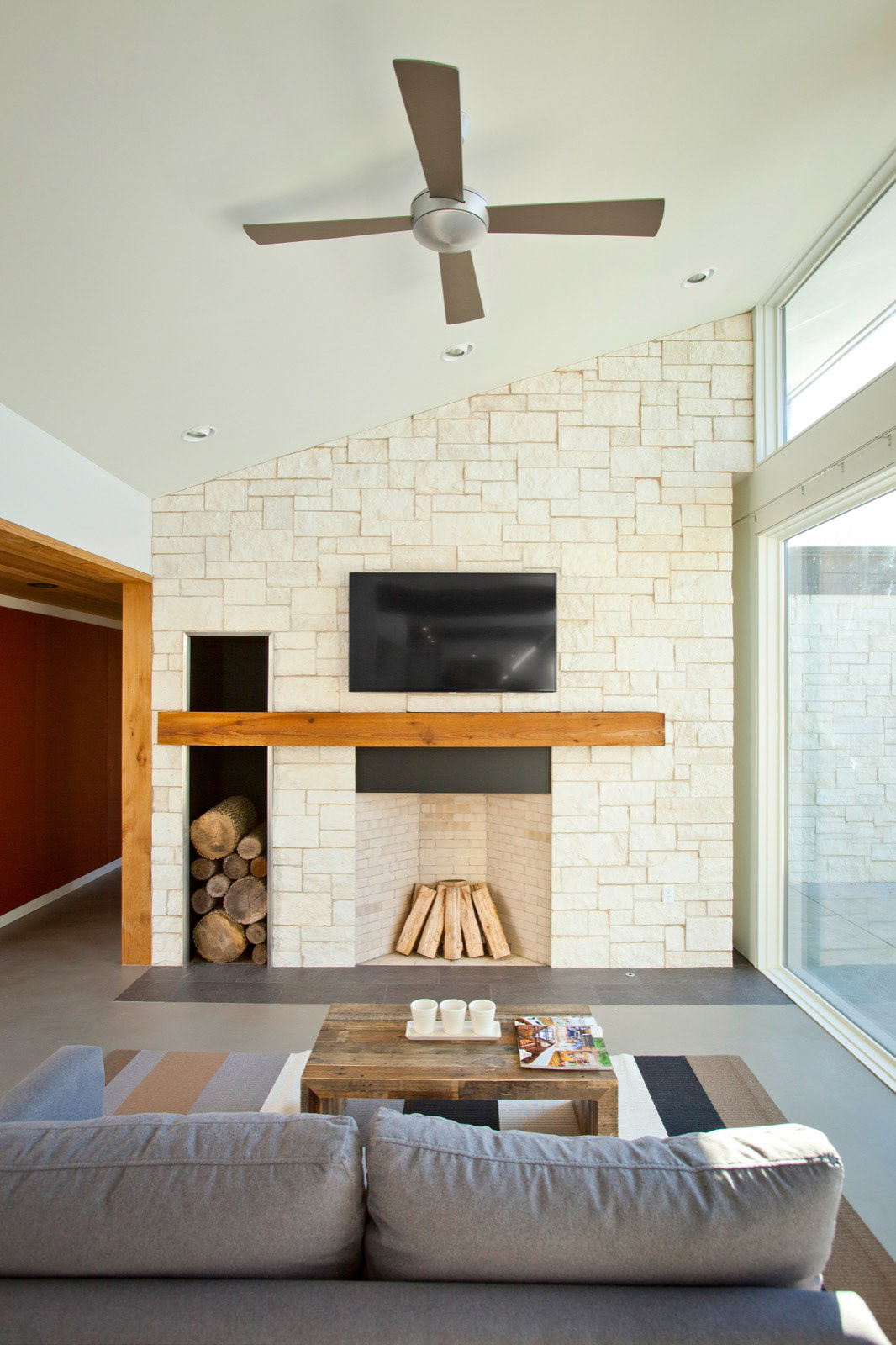 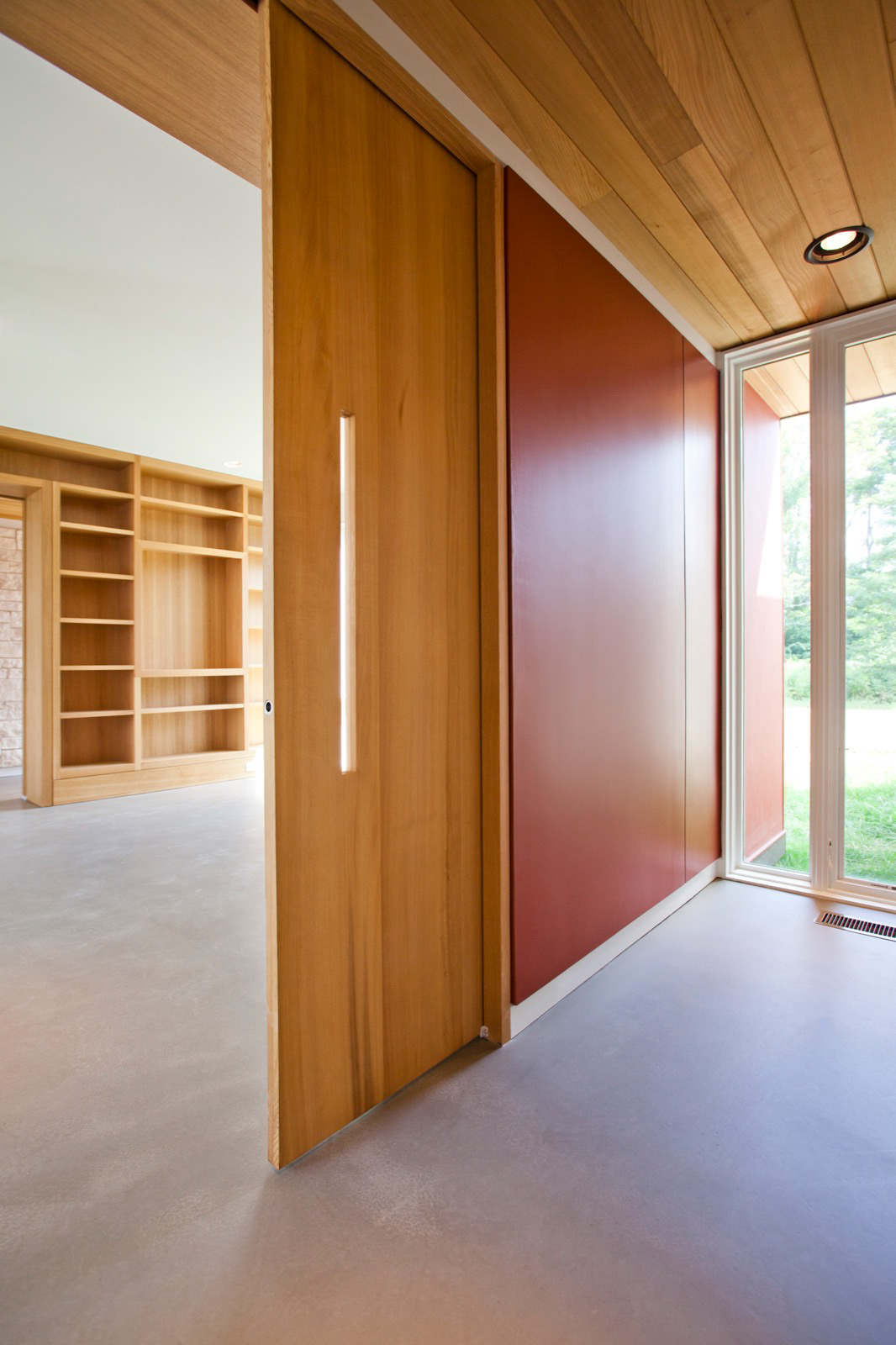 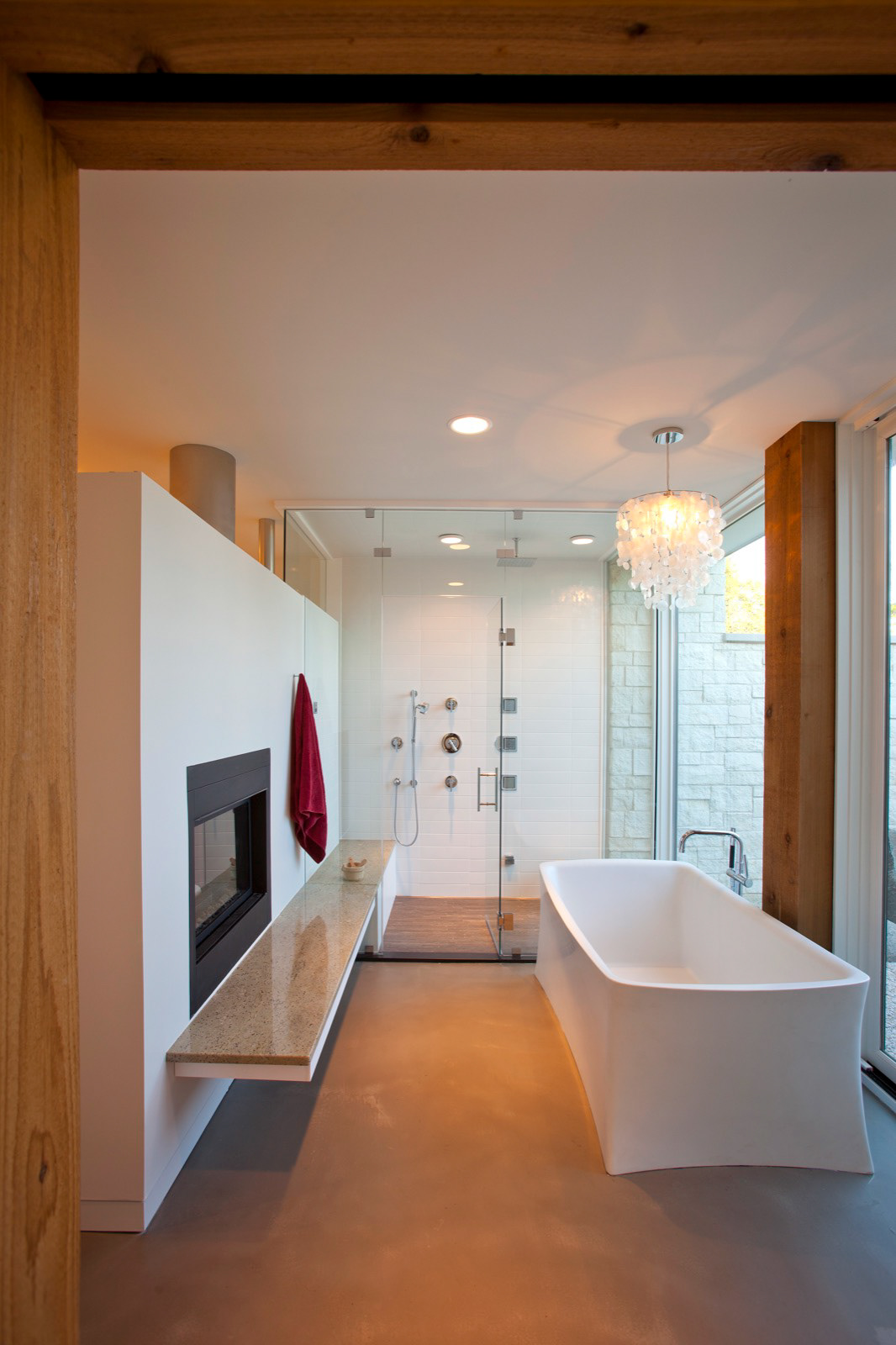 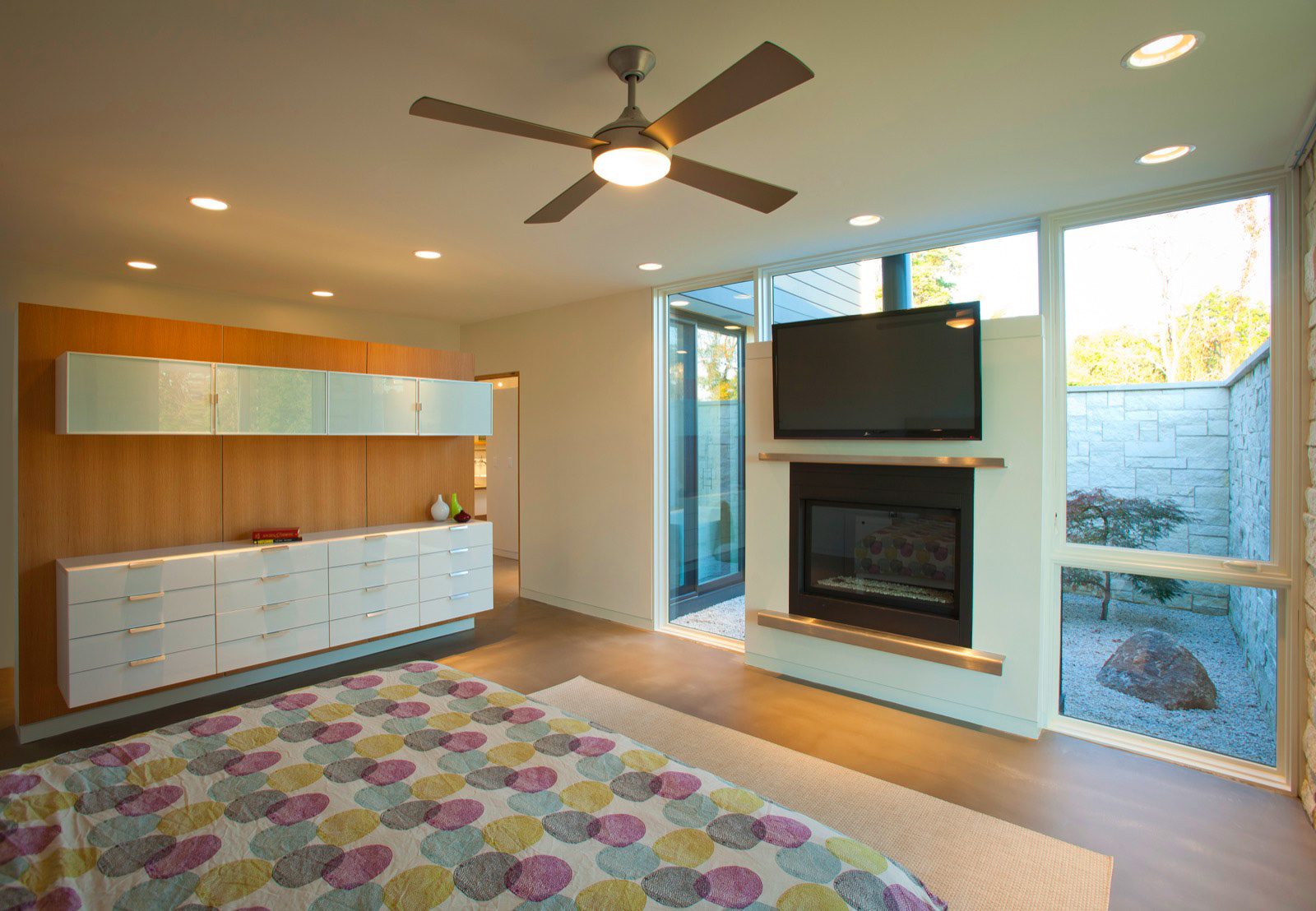 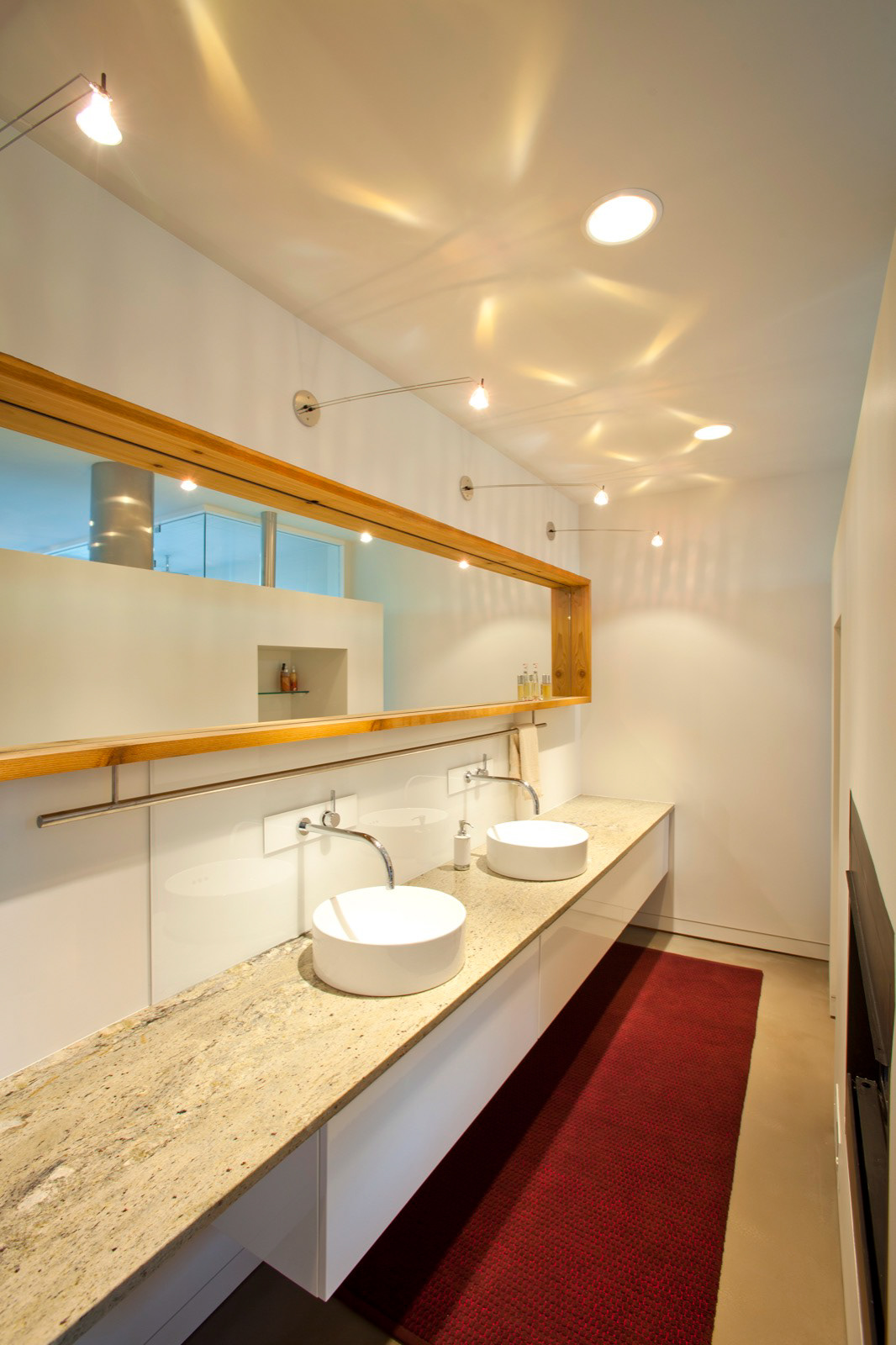 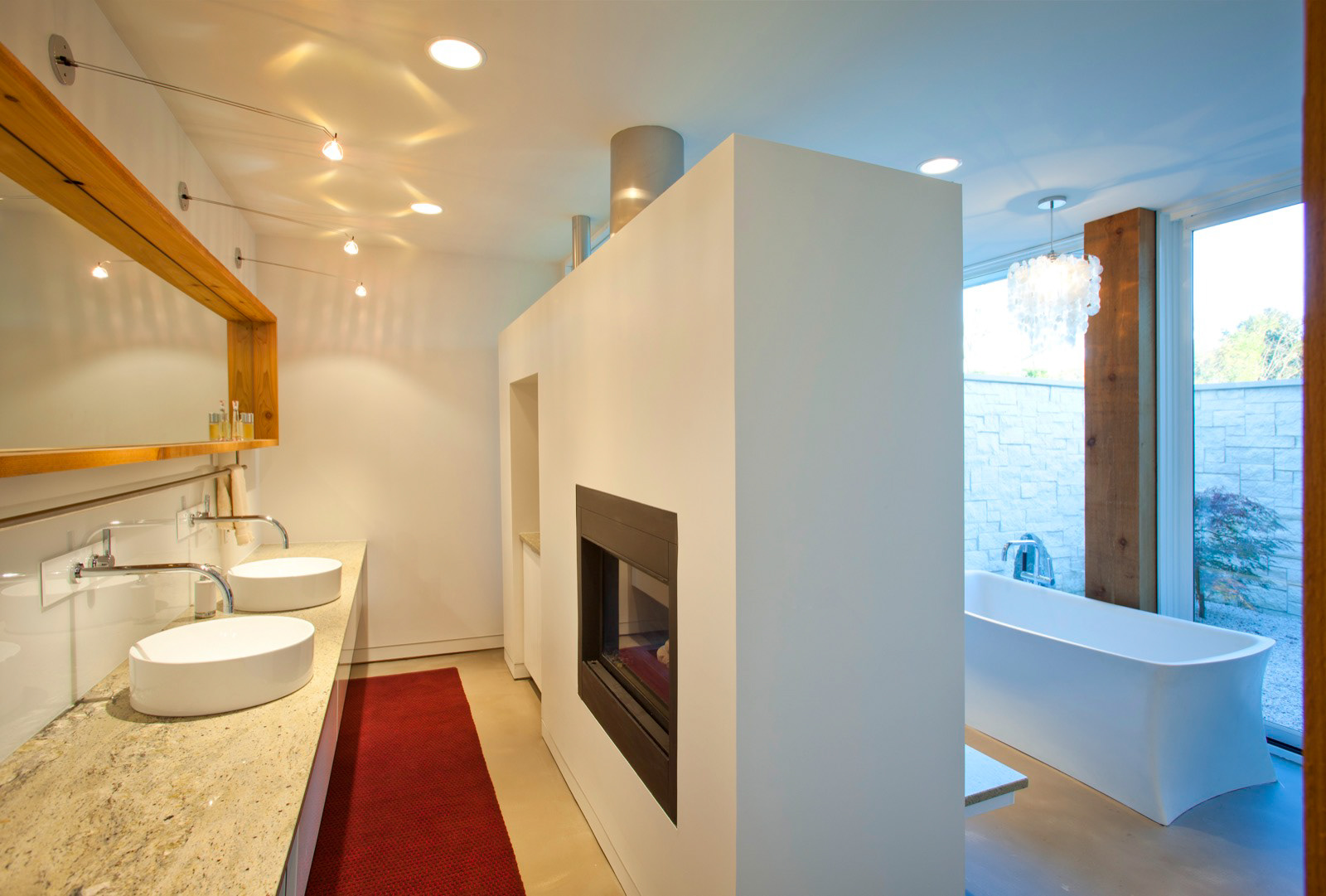 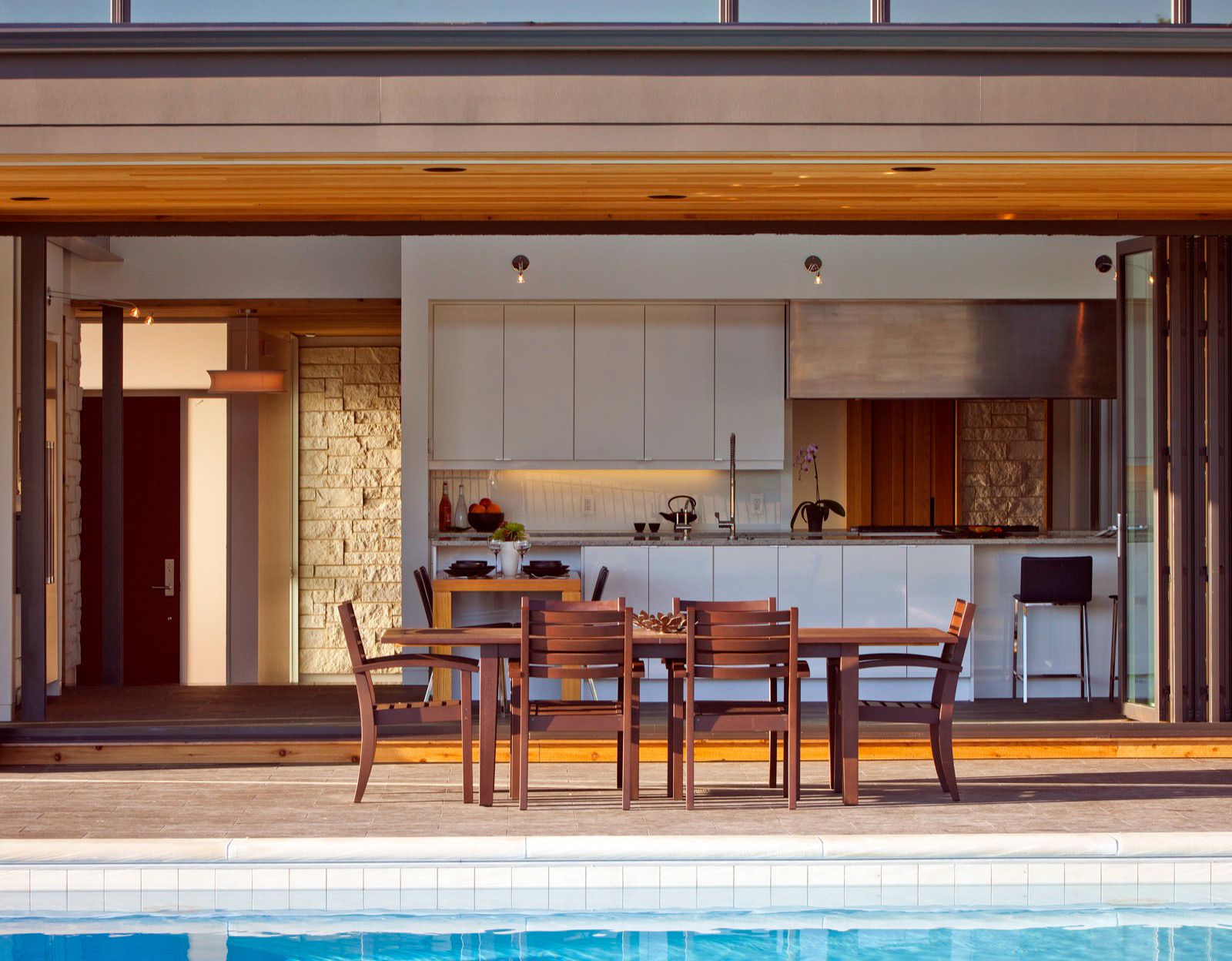 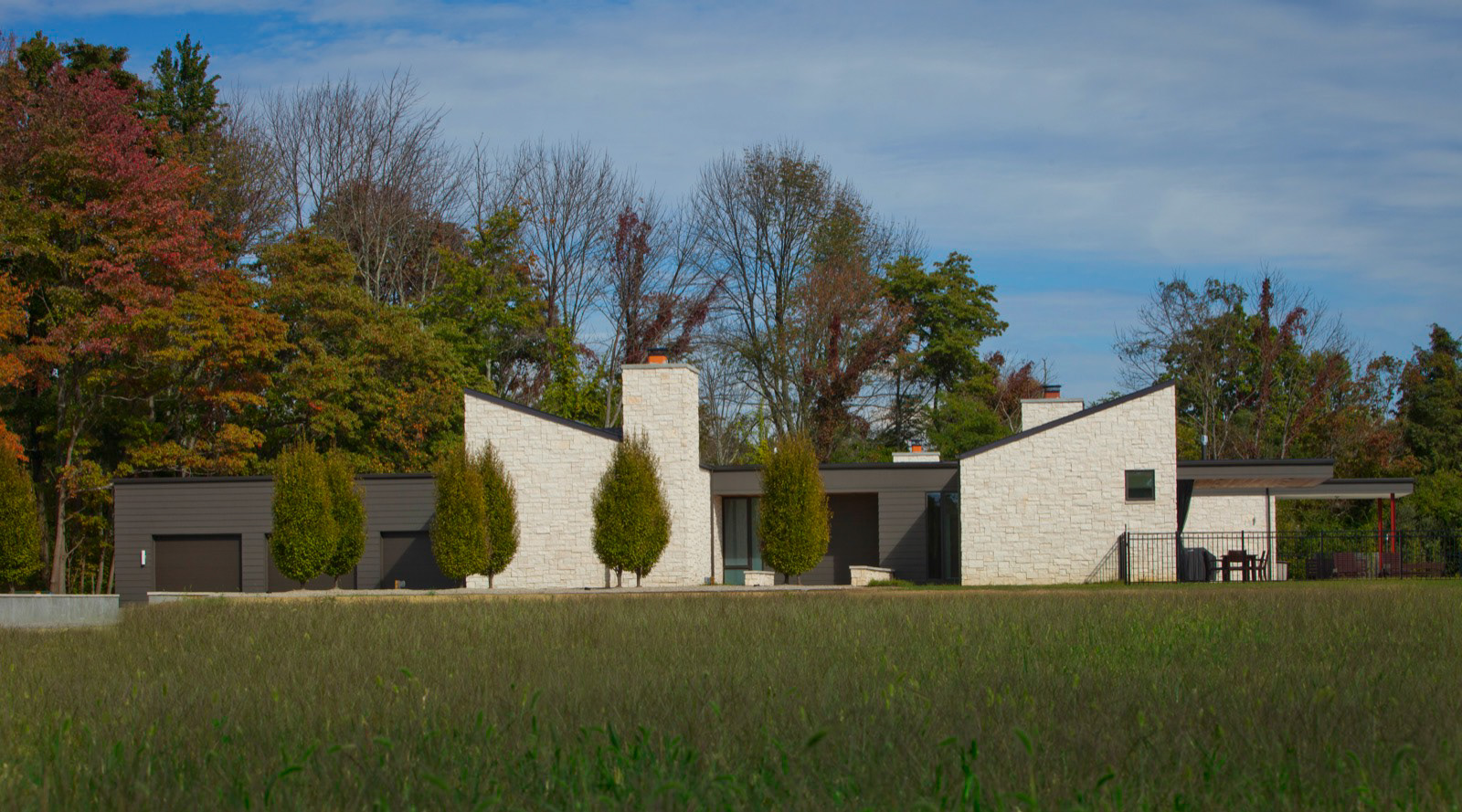 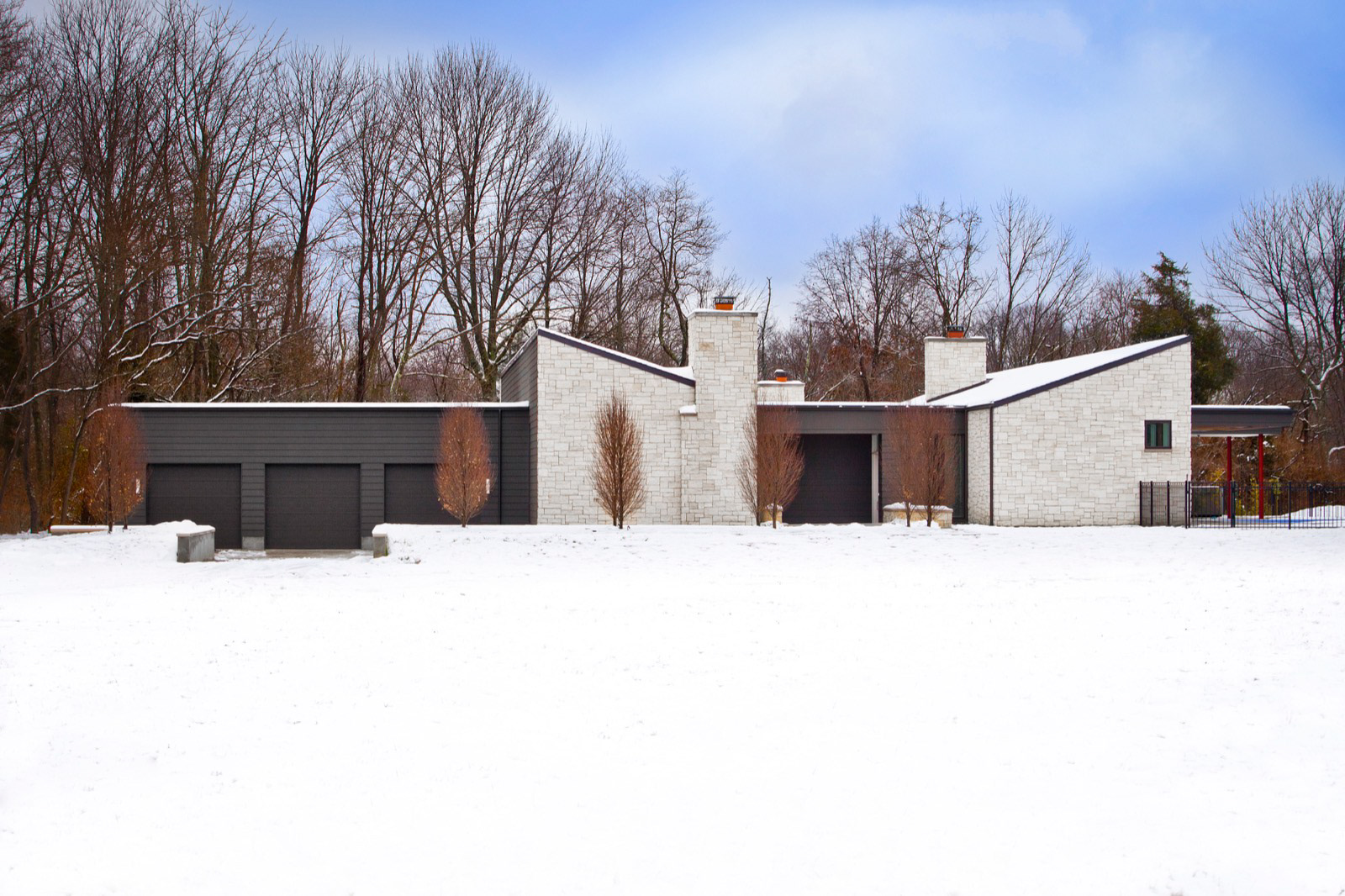 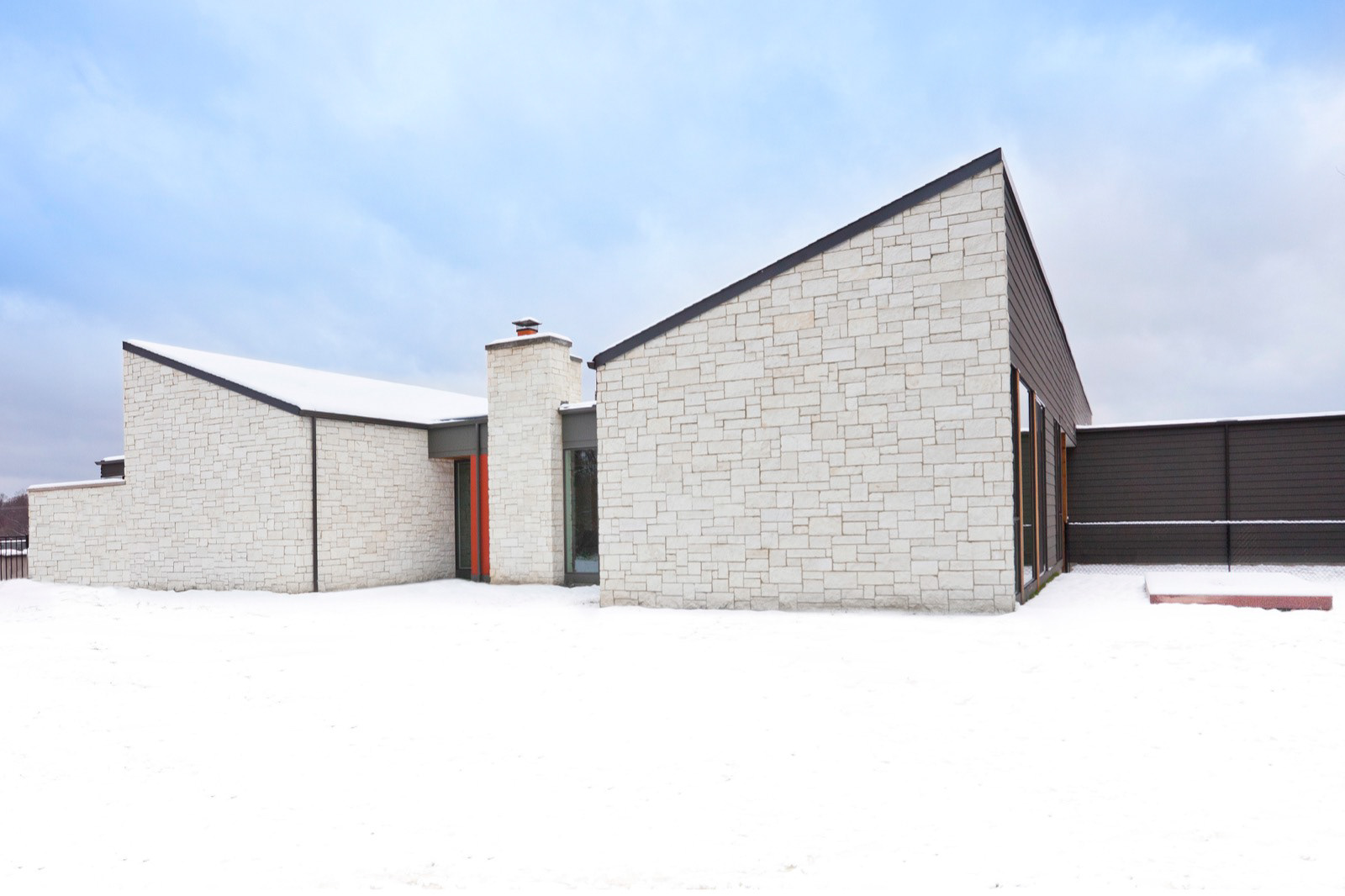 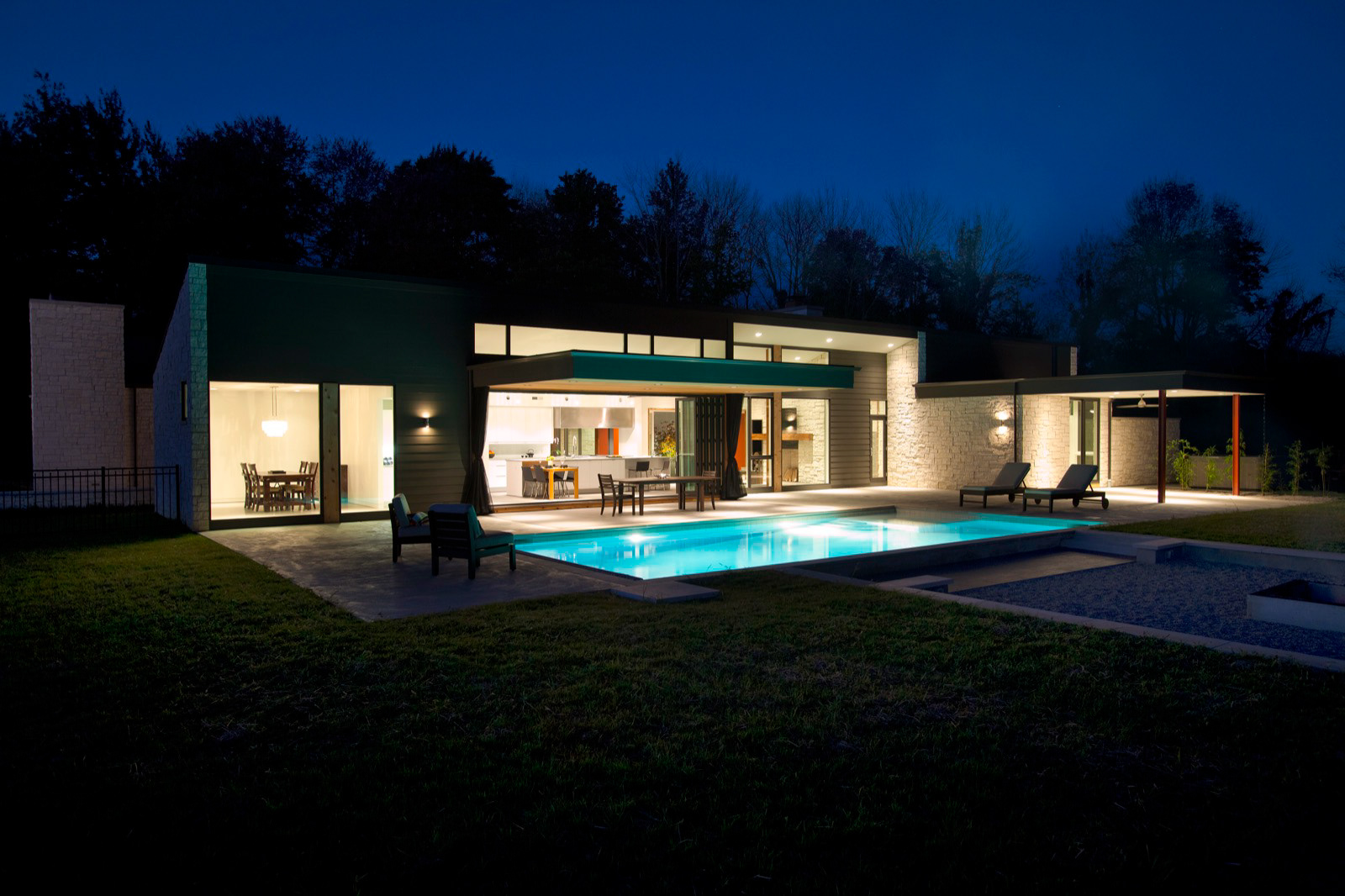 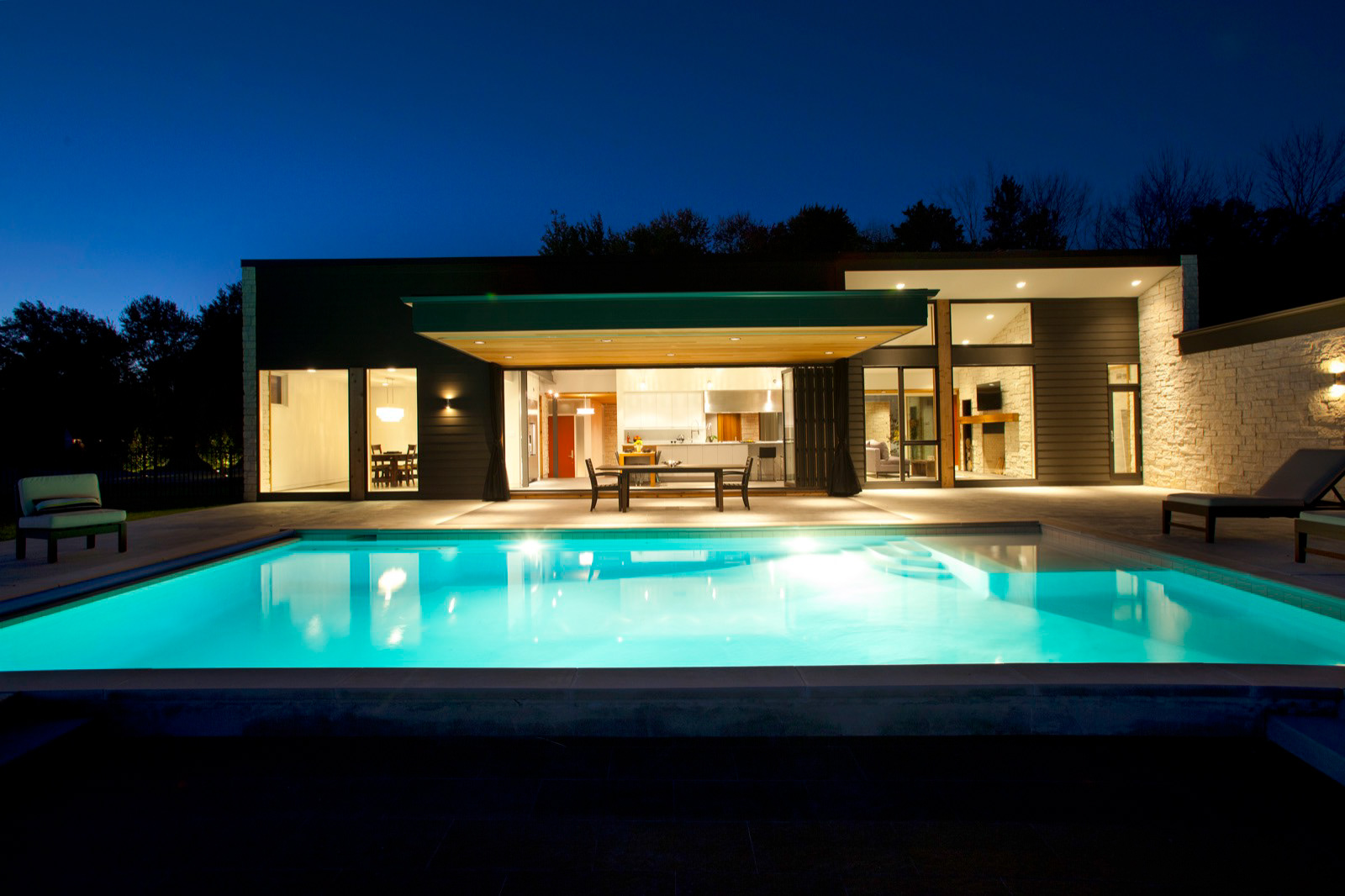